TCM on the Rhine 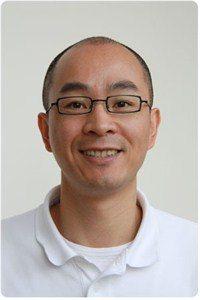 Dr. Zhang has studied acupuncture and traditional Chinese medicine (TCM) and attained his Bachelor and Master degrees at the well-known Fujian University of TCM in China.

In the year of 2000 Dr. Zhang gained his Doctor of Medicine in the field of Orthopedics at the prestigious Tongji College of Medicine, Huazhong University of Science and Technology in Wuhan, China.

Dr. Zhang’s expertise as a specialist of acupuncture and TCM is particularly in the areas of pain, psychosomatic disorders, gynecological diseases, diseases closely related to immune activity, neurological diseases, and accompanying symptoms of oncology diseases. 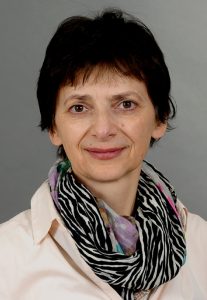 Ms. Lubiser attained her degree in economics in 1993 in Ukraine and has been practicing Tuina massage Since 2012. Ms. Lubiser is certificated as qualified Tuina therapist by the Shen Men Institute in Duesseldorf. As a Tuina-Specialist, Ms. Lubiser’s expertise lies especially within the area of disease prevention, sleep disturbances and exhaustion.

TCM on the Rhine